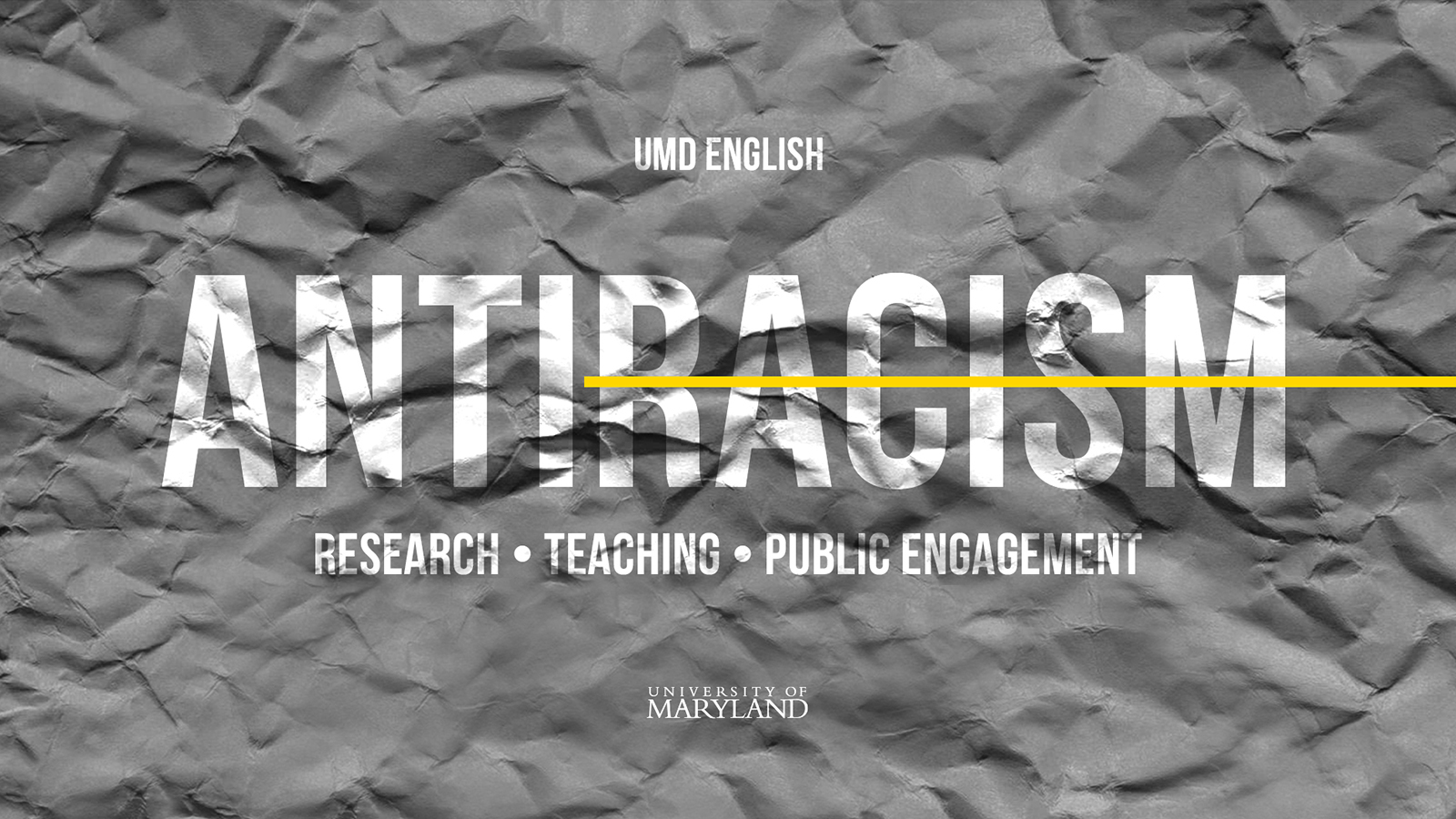 Anti-racist rhetoric, student activism and Shakespeare in the age of COVID-19 are among the themes that will appear in three edited publications produced in collaboration with the Department of English’s Center for Literary and Comparative Studies (CLCS).

The collections of academic essays are a product of CLCS’ recent year-long Antiracism Series, which convened emerging, early- and mid-career scholars and teachers with the goal to imagine and create just and equitable institutions actively working to dismantle systemic racism.

The first CLCS Antiracism “miniseries” will be published in the Los Angeles Review of Books (LARB) in July and will feature short essays and longer conversations from participants. LARB is dedicated to promoting and disseminating rigorous, incisive and engaging writing on literature and culture.

Two additional essay clusters devoted to antiracist scholarship will be published by the magazine Public Books in September and The Eighteenth Century journal in Spring 2022.

“What these publications enact is the practice of antiracism as an ongoing, collective project requiring both sustained, scholarly attention and continued teaching and public engagement,” said Tita Chico, UMD English professor and director of CLCS, who co-organized the event with Karen Nelson, director for research initiatives in CLCS.

“Antiracism is a concept with a history, a politics and an aesthetics,” Chico added. “Antiracism is also a practice to push us beyond the inadequacy of ‘diversity and inclusion.’”

The Antiracism Series featured 66 speakers and 21 events and registered over 3,000 people from 13 countries. All the events were recorded and are available in a captioned archive.