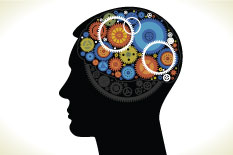 From the April 17, 2014 issue of Nautius Magazine, by Michael Erard: