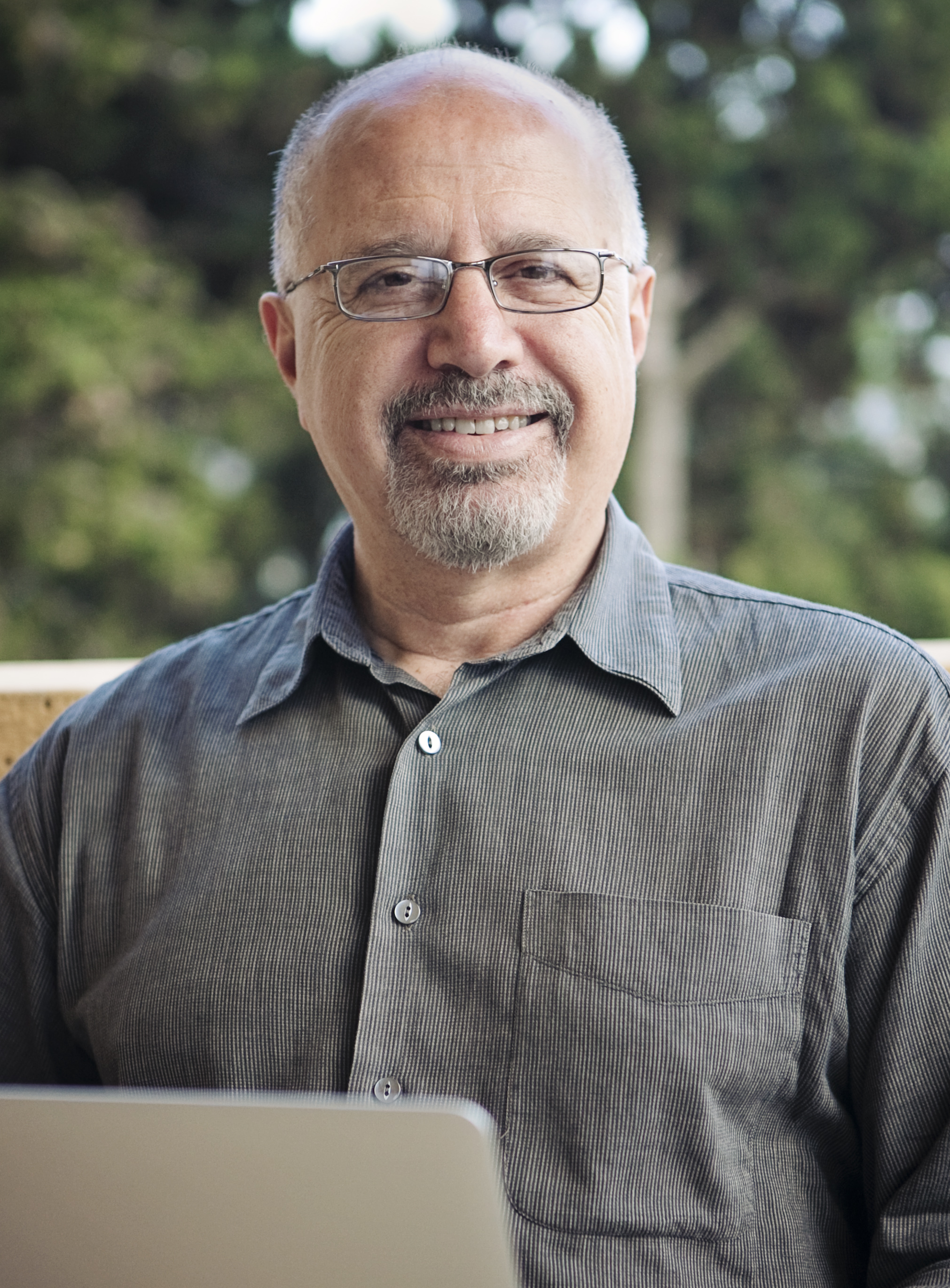 Americans hold a more favorable view of Muslims and Islam today than they did eight months ago, despite a presidential campaign focused on Muslim immigrants and the threat of terrorism, as well as the mass shooter in Orlando who claimed to be acting on behalf of ISIS and in the name of Islam. These are among the striking findings of two new polls released July 11 by Dr. Shibley Telhami, the Anwar Sadat Chair for Peace and Developmentat the University of Maryland.

“The Orlando shootings didn’t have the kind of impact that people might have expected in terms of people souring on Islam and Muslims,” Dr. Telhami noted. “One reason is they actually don’t interpret the Orlando shooting to be principally motived by Islamic ideology. The public has a far more nuanced view of the shooting.”

At the same time, the Sadat polls found that Americans’ favorable views of Islam as a religion went from 37 percent in November 2015 to 44 percent in June. Similar trends emerged when poll participants were asked whether they felt Islamic and Western ideals were compatible. The percentage of those who said the two were compatible went up from 57 percent, to 61 percent, to 64 percent over the three polls.

On all issues measured, Republican views remained relatively fixed throughout the three polls. The noticeable change occurred among Democrats and Independents.

“It still holds that slightly more Americans have an unfavorable view of Islam as a religion than favorable one. That suggests to me that some candidates will try to exploit that space but if there is any indication from the poll results that we now have, that may not work,” Dr. Telhami said.

Dr. Telhami has been polling American attitudes toward Muslims since the September 11th terrorist attacks and says in the last several years, Americans’ views toward Muslims and Islam have settled and now, for the first time, are showing improvement. Included in the poll are questions about Americans’ experience with Muslims, asking: “In your life, how familiar are you with people who are Muslim?” The choices are: “I don’t know any,” “I know some but not very well,” and “I know some very well.”

“Those people who don’t know any Muslims have a far more negative view of both the Muslim people and the Muslim religion and those people who know some Muslims well have a much better view, so that’s part of the issue—not the only issue, there are a lot of other factors—but it certainly is interesting to see there is that direct correlation between just interacting with people versus dealing with something abstract,” Dr. Telhami said.

The polls were fielded by Nielson Scarborough and the results were released July 11 at The Brookings Institution, where Dr. Telhami is a Nonresident Senior Fellow. Dr. Telhami discusses the results and their significance in more detail in an article appearing in Politico. To view more poll data, click here.