Broadening the History of Science

Broadening the History of Science 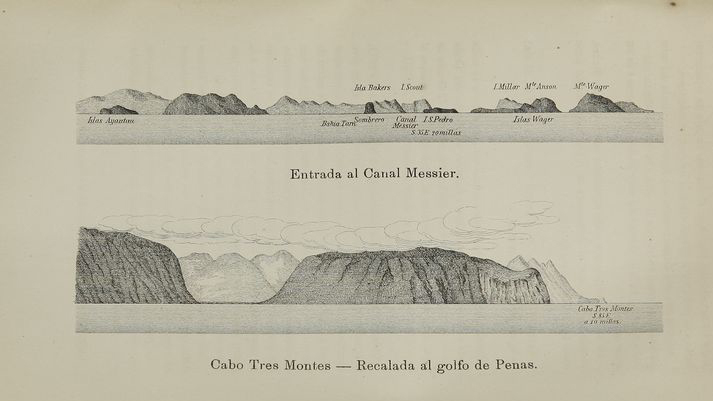 Students of science in the United States are likely to recognize the names and discoveries of Sir Isaac Newton, Galileo and Charles Darwin. Fewer may know of the many influential curanderos, cosmologists and agriculturists from across the Americas whose work has impacted science across the globe for centuries.

Thanks to a $400,000 grant from the National Science Foundation, a new project led by Professor of History Karin Rosemblatt aims to establish how Latin America’s popular, Indigenous and Afro-descendant communities were “never on the periphery of scientific developments.”

“We aim to shift emphasis away from the discoveries of a few scientific geniuses and to foreground instead the many contributors to scientific work—porters, local guides, wives and family members, technicians, herbal specialists,” said Rosemblatt, who is also the director of UMD’s Nathan and Jeanette Miller Center for Historical Studies.

Next steps involve growing the network and building out a website.

Through the materials produced by the network, teachers of students of all ages will also gain access to bibliographies, lesson plans, essays and collections of syllabi that allow them to cover a broader range of scientific endeavors and a more diverse community of scientists, Rosemblatt said.

“We hope to convince other historians, students and the broader public that the Western scientific tradition developed in conversation with other, often colonized, peoples,” she said.