UMD Associate Professor Awarded $1.5 Million to Examine the Role of Copper in Heat Generation and Fat Burning, with Implications for Human Health

UMD Associate Professor Awarded $1.5 Million to Examine the Role of Copper in Heat Generation and Fat Burning, with Implications for Human Health 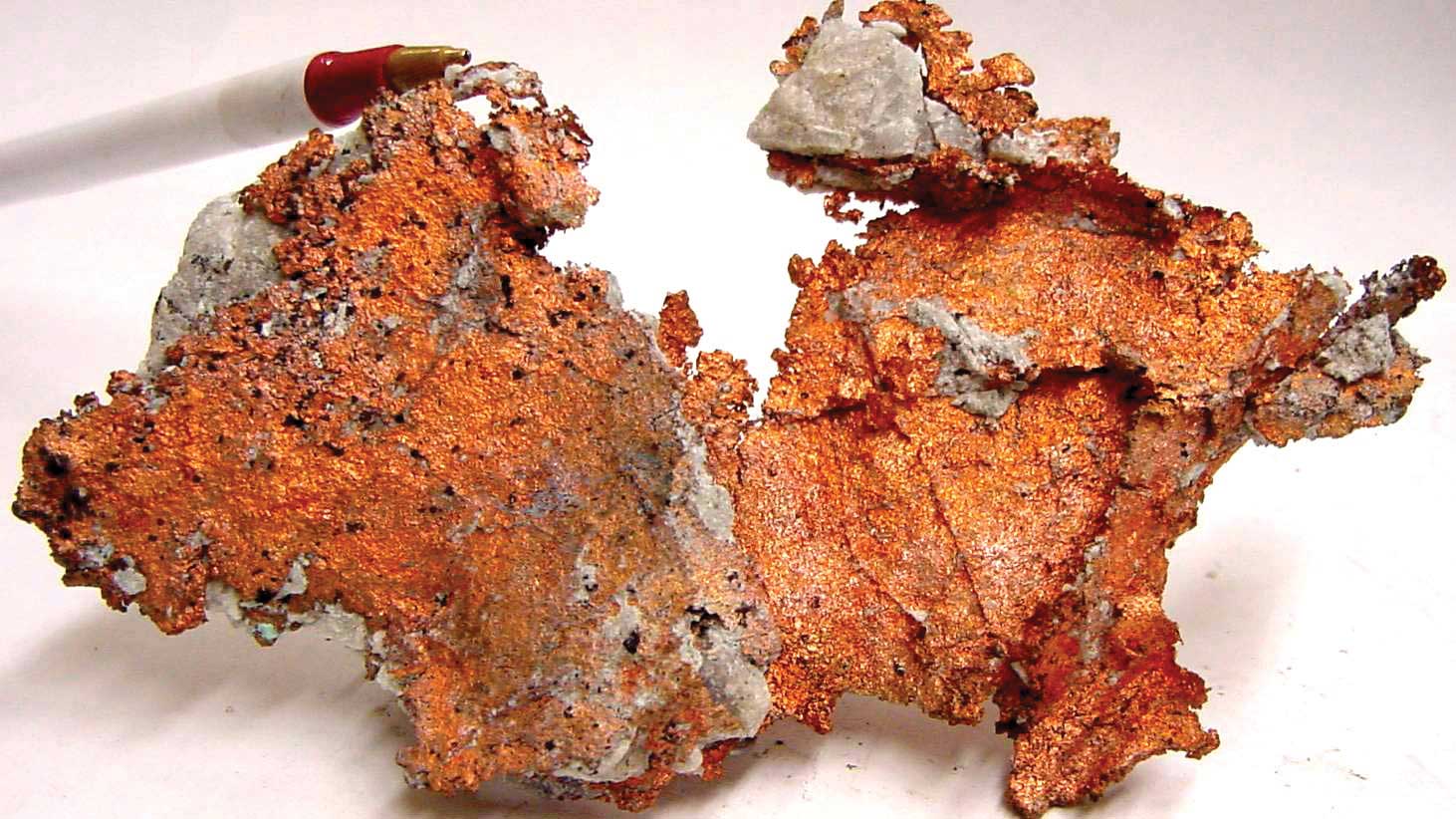 The University of Maryland (UMD) recently received $1.5 million from the National Institutes of Health (NIH) to explore copper’s role in your body’s adaptive response to the cold, which is likely connected to your metabolism and fat burning abilities. Byung-Eun Kim, associate professor in the Department of Animal and Avian Sciences at UMD and lead investigator on this grant, studies the importance of copper and copper transport routes for the health of humans and animals alike. Kim laid the groundwork for this funding with preliminary research over the last few years in his lab, including a high profile paper he co-authored in Science establishing the ability of a small molecule called elesclomol to transport free copper in the body. By understanding the underlying mechanisms of how copper is transported and relates to heat generation and fat burning, this work has the potential to improve human health.

“My new grant takes a new and unique approach for copper transport research,” says Kim. “Thermogenesis, or adaptive heat generation in response to cold temperatures, is a process that is very important for humans and mammals that are warm blooded and need to maintain body temperature. My lab found some preliminary results showing that copper needs to be imported into the adipose tissues [otherwise known as body fat] to adapt and produce heat. Burning fatty acids helps you produce heat when you need it most, and copper seems to be essential to that process. With this grant, we want to explore these mechanisms more to see how it all connects to health problems like hypothermia, and even obesity and diabetes.”

Exploring the connection between copper transport and thermogenesis is something that very few scientists are doing, so Kim is helping to pave the way for future research in this field. The idea for this new area of research was born out of an overlooked phenomenon in patients with Menkes disease - their increased susceptibility to hypothermia. Menkes disease, as Kim describes it, is a disease caused by an inability to absorb copper naturally through the diet. Patients born with Menkes disease quickly become copper deficient all throughout their bodies. Since copper deficiency causes many severe problems in early child development, including heart and neurological issues, patients with Menkes disease often die within the first few years of their lives.

“A complication of Menkes disease happens to be hypothermia,” explains Kim. “But since that isn’t the main cause of death, people didn’t pay attention to it. So we began to think about why they show hypothermia. Perhaps their adipose fatty tissues aren’t getting enough copper either. We were able to show in mice that when they are copper deficient in the adipose tissue only, they still show strong hypothermia symptoms. So that’s how we developed this project to further explore these pathways.”

Kim plans to use genetics, cell biology, and pharmacology to examine the mechanisms at play here more closely. Specifically, he will be using elesclomol from his collaborative Science paper. In this groundbreaking study, Kim and his collaborators found that elesclomol was able to transport copper and alleviate copper deficiency in mice with severe Menkes disease. Using this molecule in his new grant will help determine if the same molecule can alleviate hypothermia and facilitate fat burning in those who can’t properly import copper to the adipose fatty tissues that need it most for heat generation.

“Copper is important for the winter seasons and cold weather, but it may also facilitate your metabolism and fat burning, which means it could have dietary purposes to reduce fat accumulation in those with obesity and diabetes,” stresses Kim. “It could be that the cold sensitivity that is so common in those with diabetes is all directly related to your ability to get copper to your adipose tissues. This grant will help shed light on these mechanisms that are largely unstudied right now.”